What is happening around us

Asia Logistics GmbH & Co. KGNewsInternationalAcross all borders – goods by rail from and to Asia 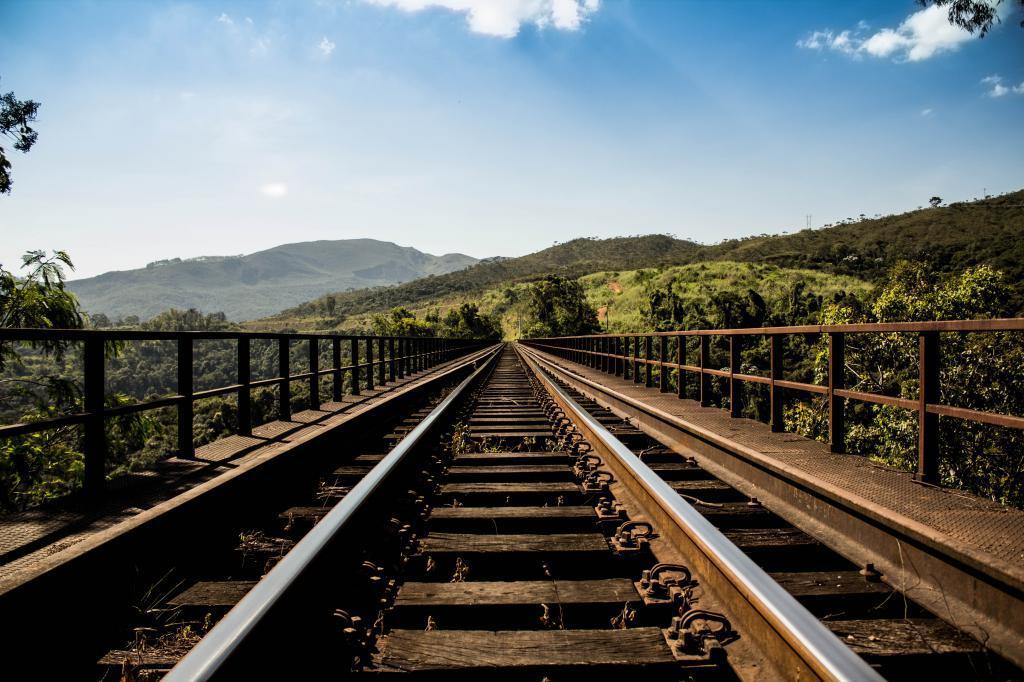 Across all borders – goods by rail from and to Asia

With few exceptions, the personal travel compering to international freight transport by train showed up in recent decades rather in a deep sleep, and has largely only national importance and even this is limited primarily to certain groups of goods. In the single European transport perfectly developed infrastructure of road with a dense transport network. A non competitor and border the continents freight it is shipping, which dominates the logistical part of the trade. This is due to at least partially made up of two factors that were overweight in the past than today.

After the Second World War, two political blocs stood for decades against away that precluded a transport by rail to Asia actually. In addition, just after the war, the US market was much more important, and for obvious reasons came here almost only the ship for transporting goods. This caused a neglect of the railway lines to Asia, resulting in the existing situation today that the China Import carried to 98% by ship. A small part is handled by air freight and the now partially revived train has initially a share in the per thousand range.

The historical train between Europe and Asia exist a long time.

The Trans-Siberian or Trans-Siberian Railway was a plan and idea of ​​the Russian Empire in the second half of the 19th century. It went exactly like today is to run between continents, where Russia opened up by the construction of the Transsib both China’s markets as the Europe for its products from Siberia.

Another project was the TAR, the Trans-Asian Railway, whose implementation started in 1950, but was taken up again until the beginning of the 90’s due to political trouble  of the Cold War. This southern route promises quite chances of success when some obstacles still need to be addressed.

For the China Import by train, there are two routes available, but which extend all three from the Russian City of Yekaterinburg on the Transsib to Europe. The countries of the Russian Federation use a different gauge than Europe and China. This means that the trains on the return trip each on the borders of Poland to Belarus and the Russian border with Mongolia and Kazakhstan need to be adjust to the right gauge. This relatively expensive process is carried out but with much routine for several decades and is only for reasons of time, but not from a technical. A certain obstacle that time required makes but from the Transsib eye of a rushour, which is already almost complete utilization of the route involves so without an alignment of gauges increase the freight capacity will hardly be possible.

There are several approaches to completely new train routes on the southwest of China situated countries that still need a lot of time for financial and political reasons to get realization.

Two routes are available one is the South route and one the northern route, while the North is merely routes from Zhengzhou a “shortcut” within China or better passes through the direct link between Shanghai, Beijing and Irkutsk while on Mongolia with the border crossing Erenhot further via Astana, Novosibirsk, Ekaterinburg, Moscow, Minsk, Maleszewicze (Belarusian / Polish border crossing) Warsaw and Hamburg leads, the two main routes differ in the length of the route and to be passed States. The southern route is 2,000 km shorter than the original northern route of the Transsib, but proceeds via more countries with their own customs jurisdiction and Starts in Chongqing with terminal to Duisburg. Overall, the transport via the southern route to only one day shortened. The southern route, starting from Zhengzhou, but also has the advantage that it passes through the back country of China, which is becoming increasingly due to rising wages in the industrial centers on the coast as a production location significance. So produced in the north or northwest China goods can be transported directly via Kazakhstan and Russia by train to Europe. The Chinese inland transport to the past in Eastern ports deleted.

The difference to other transport modes

With approximately 15 days of China Import by train is approximately midway between the ship with 30 days and 1-2 days by Air plane. A container ship needs about 30 days a cargo plane 1 to 2 days for the sea route from the east coast of China to Hamburg. The train travels at a speed of 120 km / h. Also in terms of cost, the train transport placed approximately in the middle between the expensive airfreight and sea freight more expensive, which can of course due to their good payload. The most modern container ships now possess capacity of more than 10.000 TEU.

The tonnage of air freight is here basically irrelevant since this mode of transport is used or as a result of high prices for very urgent or expensive products.

Three trains per week operates from China to Hamburg, the descents are on Mondays, Wednesdays and Fridays. At this capacity is unlikely to change until further notice, as long as the problem of different gauges and partly single-track guide in the Russian Federation persists. The fact that the trains always arrive with 45 containers in Germany, is due to European legislation, can be up to 640 m long in the freight trains. During the itinerary outside Europe far more carriages are coupled to the locomotives.

Use the China Import by train

Various logistics companies have been offering from the new millennium on the transport of goods from China to Germany by train. The goods are as loaded in vessel traffic in collection containers on the train and whenever necessary either directly to Hamburg and the Ruhr area (Duisburg) down or reloaded at the European external border, the Polish city Malaszewicze, on the road. This logistics center on the border with Belarus as the gauging of the trains on the European rail system as well as the decoupling of cars, which go beyond the statutory length of freight trains is achieved. Here gets the China Import by the concatenation of the transport systems and road train its special charm, because may of Malaszewicze from the well-developed road network within Poland and Germany are used to organize a direct delivery of the goods. In addition, the Polish border town has been designated a Special Economic Zone and has a high storage capacity, which is why the arriving in Germany 45 containers on a train only theoretically mean the ceiling of the cargo capacity.

The advantage of the China Import by train

In particular, goods which are made in the middle or to the west or northwest China, are well suited for transport by rail, because when you deleted the internal Chinese transportation to the ports of the country that consistently located on the east coast. A time difference of more than 20 days duration of transport in relation to the ship’s certainly another argument for the China Import by rail freight.For example seasonal produce short-term orders, which may also include a price advantage and also a step ahead of the competition, of which records the higher transport costs.